So Long, and Thanks for all the Fish

Just had to use a book title to mark the end of this blogging journey.

The blog will stay here, so my reviews will be available. And who knows? Maybe I will return.

For the books I have committed to review I have either moved up the review date (like the review I posted yesterday) and/or I will post on Goodreads and/or Amazon and Barnes and Noble as well as my usual gushing on Facebook and Twitter.

Thanks for all the support over the years.

MIRACLE AT THE HIGHER GROUNDS CAFE by Max Lucado 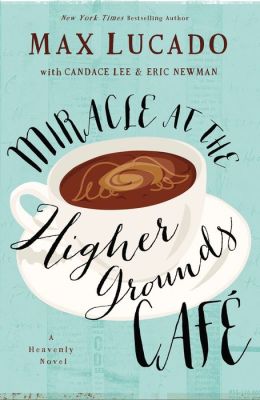 Chelsea Champers inherited the Higher Grounds Cafe when her mom died. She has great memories of the place - and a significant need of somewhere to put her energy - so she decides to run it on her own. But she discovers she owns a crazy amount of back taxes on it. How will she ever make that kind of money? Enter The God Blog. It's the only website her router gets and customers come from miles around to have a chance to ask one question and have God respond. What will The God Blog do for Chelsea's business? For her family? For herself?

This is a touching story of faith and family. Glimpses of angels and dark forces at work give this a little different tone at times. I enjoy stories which touch me emotionally and this did that. It's a fairly typical relationship story ("Can the main characters work out their history and problems?") with angels thrown in. The build up was a little slow, but once The God Blog became a factor, the story really got interesting.

At this time of year, I get in the mood to read holiday stories. Here are some I am looking forward to reading this year. 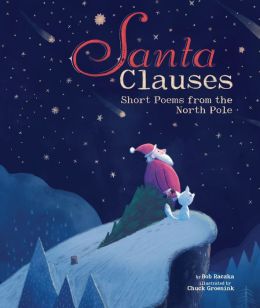 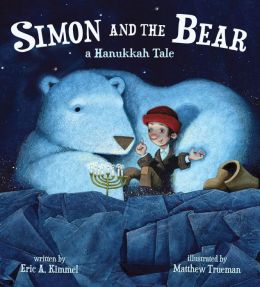 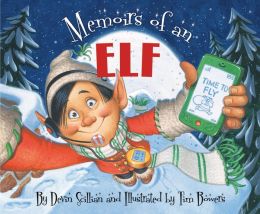 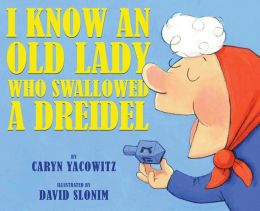 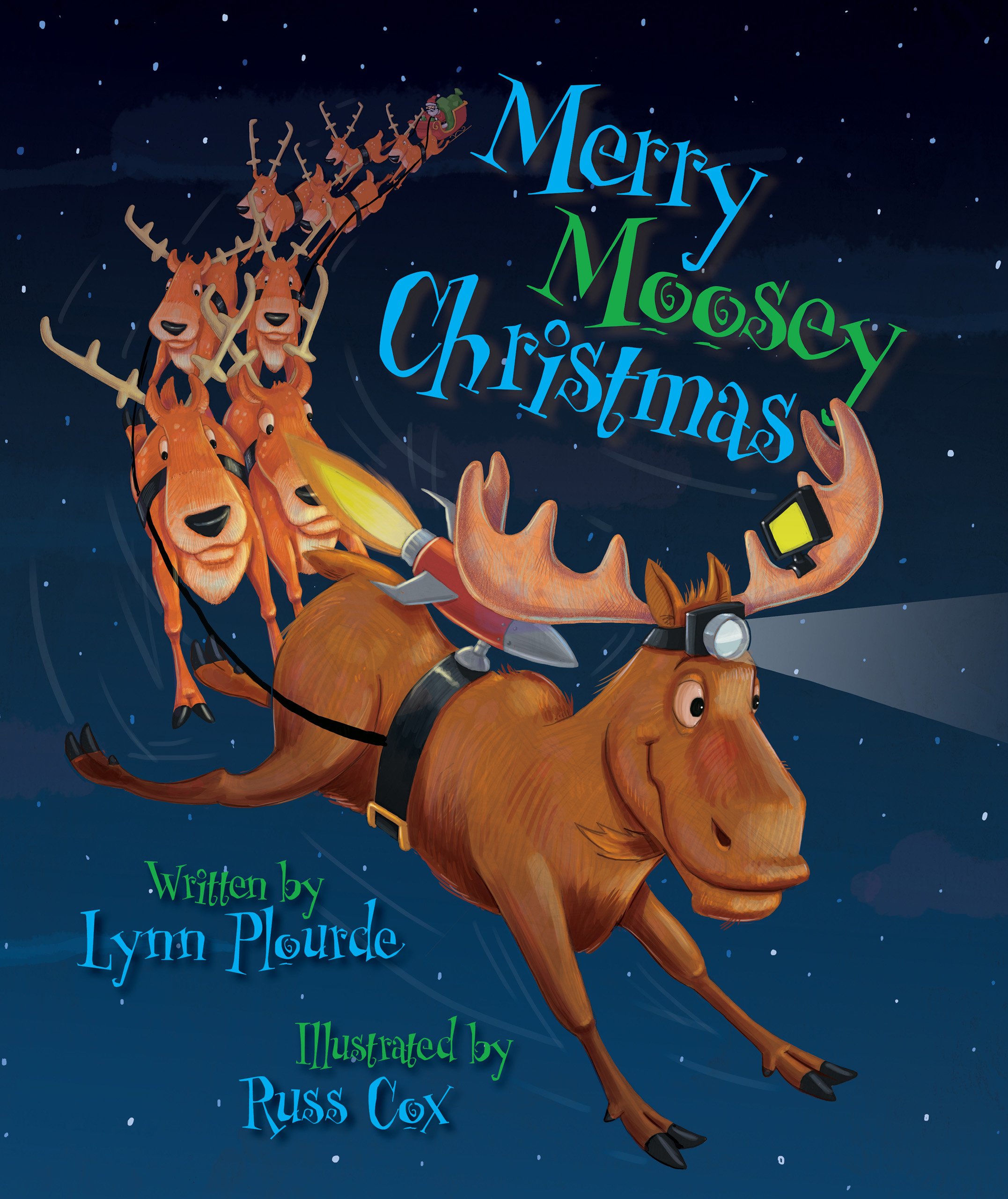 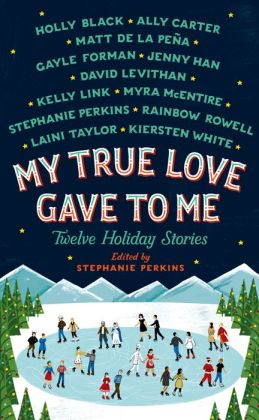 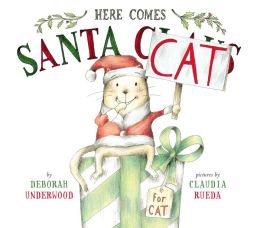 MRS. HARKNESS AND THE PANDA by Alicia Potter 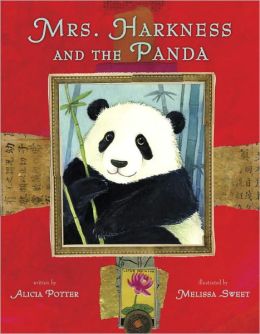 Fantastic non-fiction book about the discovery of the panda bear! Mr. Harness was exploring in China, looking for signs of the panda, an animal thought to be mythical. When he died on his exploration, his wife decided to take up the search, even though women were not explorers in those days. She was eventually successful, and brought the first panda to the United States.

Such a great story! Cute animals, inspiring love, and a great example for girls and boys about pursuing your passions and your dreams. 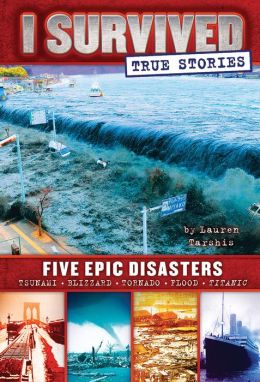 From the author of the great historical fiction series I Survived come five true stories of survival. The "voice" in these stories are fantastic and it makes the informational text accessible. There's great background information, too, about how the author started writing the fictional series. 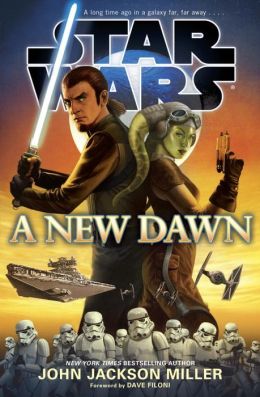 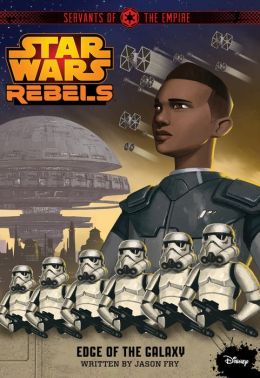 Star Wars Rebels is the latest Star Wars property, starting with a new TV show on Disney XD. These two books are part of the new story line which takes place between movies III and IV from the original six movies.

Star Wars A New Dawn
This story introduces Kanan and Hera (from the TV show) and tells how they ended up working together. It is an intricate story that starts with Kanan and the people in his life in a mining colony and Hera who seems to be doing reconnaissance for herself or for an unknown group. There is also an emissary from the Emperor who is there to see that the mining facility meets the ridiculously high quotas set by the Empire. There is a bomber and a security officer and a substitute ship's captain.  All of the different story lines converge in the main plot and action of the story.

This book gives some insight into what happened after the destruction of the Jedi. The Empire is represented by individuals who seek power and will go to any means in order to achieve it - not a surprise to anyone familiar with the movies. The book is long and it took a several chapters to find a rhythm, but once the action got moving, I enjoyed the story and it left me wanting more back story and more adventures with these characters.


* I received an electronic copy of this book from the publisher for free in the hope that I would review it honestly on my blog. Regardless, I only review books I enjoyed. I don’t believe in passing on negative reviews. I am disclosing this in accordance with the Federal Trade Commission’s 16 CFR, Part 255: “Guides Concerning the Use of Endorsements and Testimonials in Advertising.

Edge of the Galaxy
Zane Leonis just wants to get through the next year at the Junior Academy for Applied Sciences so he can move on to the Imperial Academy and train to serve the Empire like his sister. But this one school year is going to challenge everything he believes about the Empire.

Of the two books, this was my favorite. Because it is written for kids, it is much shorter and the story is tighter. There's great action and it gives insight into how "regular folks" are interpreting the actions of the Empire early on and why they would support it. There isn't a direct connection with the characters on the TV show, but this is just the first book in a new series of original stories. This is a series I plan to keep up with.

BLOOD OF OLYMPUS by Rick Riordan 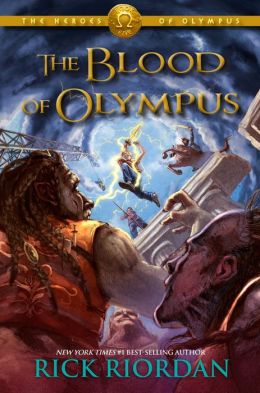 The end is here - the final days leading up to the Feast of Hope and the showdown with the giants as they endeavor to raise Gaea. Reyna and Nico get to share some of the storytelling as they travel with Coach Hedge back to Camp Half Blood with the Athena Parthenos while the other demigods head to Greece.

This is definitely a series to read in order! If you haven't read the other books, start with The Lightning Thief (or The Lost Hero if you read the first five Percy Jackson books). If you've hung with the series this long, dive into this final book with confidence - I think it lives up to expectations. Some characters from other books make an appearance in this one, which I thoroughly enjoyed. There is some continuation of the story of a character wrestling with his sexual orientation. The ending is satisfying, but there is still room for Riordan to return to these characters if he chooses to. There's also a bit of a teaser to Riordan's new Norse mythology series, Magnus Chase and the Gods of Asgard (I blew right by this in my reading, but my husband caught it).

As an aside, we listened to the audio book for the first 75% of the story, and then each of us went to our own corners with our copies of the book to finish it on our own. The audio is well done (although we prefer the reader from The Lost Hero over the one for House of Hades and Blood of Olympus) and worth a listen if you have a long trip coming up or if you enjoy listening to your reading material.

Jaymie
I am a mom, a writer, a consultant, a bibliophile, an organizer, an optimist, an ENFJ, a Packer fan, a teacher. I have a passion for books - especially books for children. When I read a book I love, I just have to tell other people about it so they can enjoy it, too. I believe I am called and equipped to inspire others to self-discovery, encourage in others self-expression, foster in others a love of stories and story-telling.

I am an Amazon Associate. Occasionally I post links to books from Amazon. If you link to Amazon from one of my blogs and buy something, I receive a small percentage of the purchase price.

I am honored when an author or a publisher offers me a book for review. My approach to these offers is to accept only the materials that sound like something I will like and to review the book as quickly as possible. I will accept electronic or physical books for review.
Not every book works for every reader. Because of this, I will not post a negative review. This could discourage a reader who would actually like the book I didn't care for. Unless a publisher requires a review, I will not post a review on a book I did not like.
At certain times of the year I may take a break from accepting review copies from authors or publishers unless I have a previous relationship with them. This allows for busy seasons at work and for the holidays, and also helps when I have a backlog of review books.
If you have a book to offer, I'd love to hear from you.